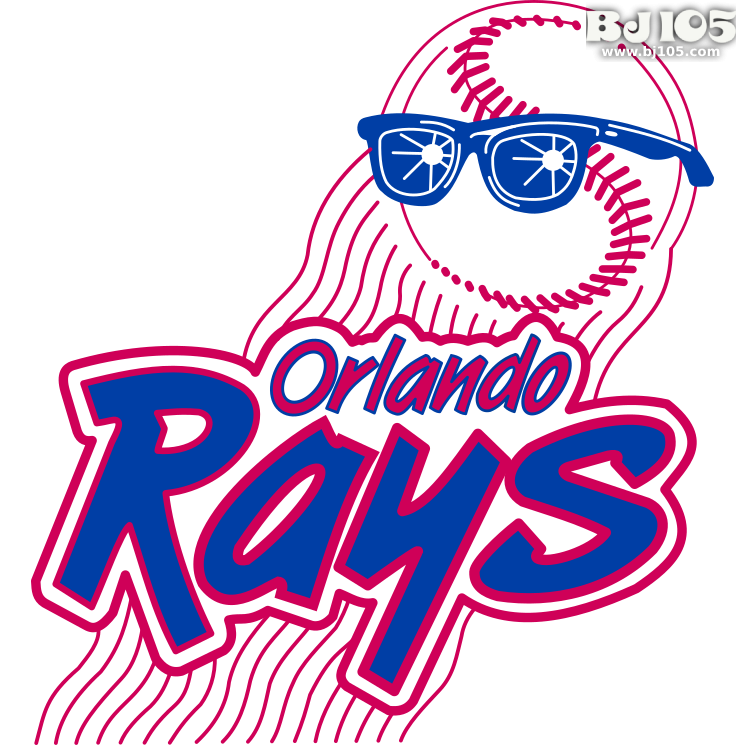 Several different minor league baseball teams have called the city of Orlando, Florida home from 1919–2003. Most have played in the Florida State League.

The Orlando Gulls began in 1937 but changed their name the following year to the Orlando Senators when they became an affiliate of the Washington Senators. The Senators remained through 1955 (though the team name and league was shut down from 1943–1945 during World War II and the name was changed to the Orlando C.B.s for 1954–1955). They won the FSL championship in 1940, 1946 and 1955

The Orlando Rays’ last season at Tinker Field was 1999. From 2000 to 2003, the Orlando Rays played in Kissimmee, Florida, in Champion Stadium at Walt Disney World Resort. Despite the fact that the team played in a state-of-the-art stadium that was built in 1997 and used during spring training by the Atlanta Braves, attendance did not meet expectations; after trailing the Southern League in attendance in multiple years, the Rays’ owners announced the team would move to Montgomery, Alabama in 2004 (terminating their 10-year lease with Disney after four seasons). Rays players who went on to the major-league level include Carl Crawford, Toby Hall, Jorge Cantú, Dewon Brazelton, Chad Gaudin, Matt Diaz, Jonny Gomes, and Seth McClung. The team is now known as the Montgomery Biscuits.

On June 17, 2016 as part of a charity appeal following the Orlando nightclub shooting, the Tampa Bay Rays wore Orlando Rays hats during their game against the San Francisco Giants.