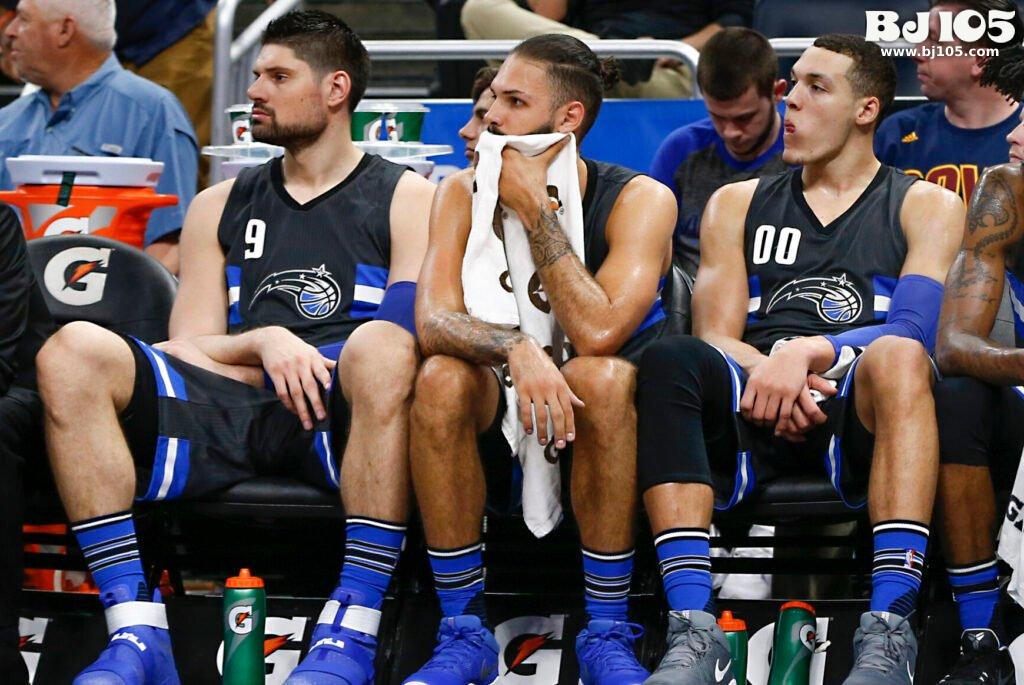 The Orlando Magic’s brain trust has fulfilled the request fans have been clamoring for.

After two seasons barely qualifying for the playoffs and 40-plus games of below-average play in 2021, president of basketball operations Jeff Weltman made the decision to trade away Nikola Vucevic, Evan Fournier, and Aaron Gordon for young players and draft assets.

The Orlando Magic chose to hit reset on the franchise at this year’s trade deadline, sending out the three pillars of the franchise for a clean slate. Our grades from a busy Thursday.
Some of these moves were expected.

Gordon was considered to be the surest availability on the open market after his trade request to management went public earlier this week. Fournier’s expiring contract also put him squarely on the block as the Magic seemed unlikely to retain him.

Vucevic, on the other hand, was unexpected. The team seemed poise to keep the All-Star around to help next year’s young team remain competitive.

But Credit to Weltman and his staff, who made the difficult decision to act on a spontaneous offer they felt was too valuable to pass up. And they decided it was better to his reset now than wait or string this thing out any longer.

Orlando chose to clear its cap sheet and bank wholly on its high draft pick, adding to its draft capital in the process.

But, this does not mean these three decisions were all necessarily instrumental in increasing the Magic’s future chances of success. Did Weltman and his staff make the right moves at the deadline?