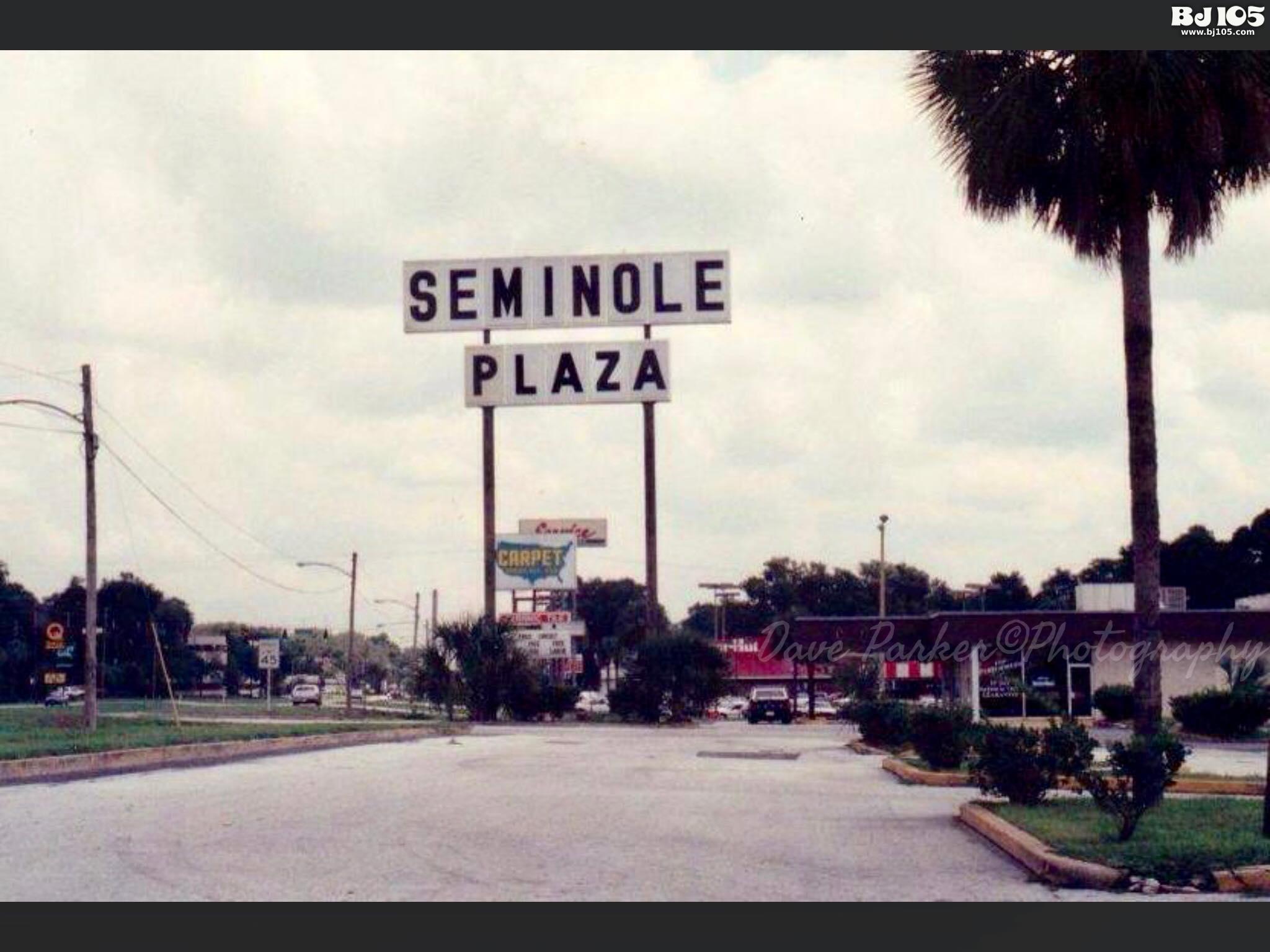 The city’s gateway has been awaiting a rebirth of businesses with the proposed construction of a new shopping center at the former Seminole Plaza site.

But next month, the northeast corner of U.S. Highway 17-92 and State Road 436 will suffer another death.

Service Merchandise will close its Casselberry store in mid-May.

The Nashville company decided not to renew its lease for the 125,000-square-foot building. It moved into the plaza in 1985.

Service Merchandise is one of the final remnants of Seminole Plaza, the first shopping center built in Seminole County.

The store’s 45 employees will be offered jobs at other area locations, said Dwayne Dwight, assistant store manager. Most of the employees could end up at the Altamonte Springs store on State Road 434 or the Sanford store on Town Center Boulevard.

“It is hard,” Dwight said. “But morale is very high because the employees know they will be taken care of.”

The store’s closing is another hit for the Casselberry business district along the east side of U.S. Highway 17-92.

Empty stores dominate much of the area near the busiest intersection in the state.

Dick Wells, Casselberry’s development director, said he was surprised by the timing of closing.

The store was growing obsolete, Wells said, when compared to modern stores such as the Target farther north on U.S. 17-92.

“It is bitter medicine that we have to take. We might as well get over it now,” Wells said.

The closing of Service Merchandise will not stop the development of Casselberry Exchange, the proposed shopping center at U.S. 17-92 and S.R. 436.

The Service Merchandise property and Casselberry Exchange have different owners.

“It has very little effect on us,” said Tom Morbitzer, who is leasing the proposed exchange.

Morbitzer is still looking to finalize lease deals with a grocery store and major drugstore in the 158,000-square-foot center.

“We keeping plodding along,” he said.