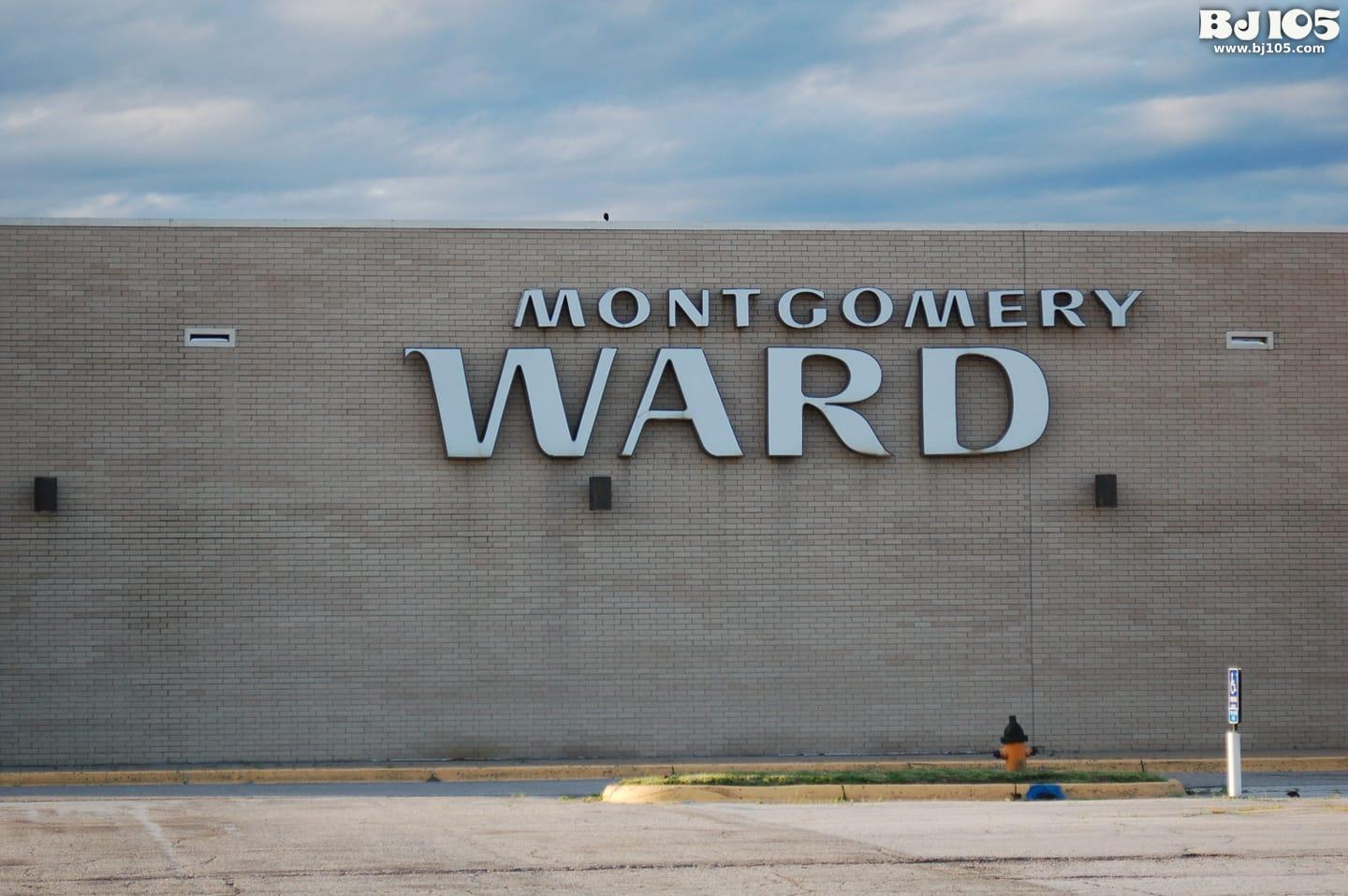 When the Montgomery Ward on West Colonial Drive opened in 1961, it was a wondrous new addition to a small city’s retail mix. Time battered the store, and on Friday the home office decided to end its agony.

Montgomery Ward & Co. will pull out of metropolitan Orlando in December. The West Colonial store, its first in Central Florida, will close along with one on South Orange Blossom Trail and another in Altamonte Springs.

The closings will mean pink slips for many of the 314 local employees, who received word early Friday. The company says it will offer transfers to some workers, and others will receive severance packages. The three stores are among 48 nationwide that the financially struggling Chicago retail chain intends to close.

“All the stores on our list are either outdated or under-performing,” said Judy Gustafson, the

All told, Montgomery Ward says as many as 3,800 employees nationwide will be affected. The chain, which has been operating under U.S. Bankruptcy Court protection since July 7, needs court approval before it can complete the closures.

It would still have 294 stores, including 18 in other parts of Florida.

Montgomery Ward’s 36-year run in Central Florida has been anything but stable. Four years after Mobil Corp. bought the company in 1976, it converted its collection of six stores into Jefferson Ward discounters. That lasted five years – and netted Mobil million-dollar losses.

In 1985, it closed Jefferson Ward and shuttered the Central Florida stores. Two years later, it reopened the three in the Orlando area, returning them to the Montgomery Ward fold. Mobil sold the company in 1988.

For Kathy Barber, who dropped by the West Colonial store after work Friday, news of the closing was troubling but not shocking.

“The store is in a problem location,” she said. “There are so many other stores now, closer to the newer neighborhoods. But I remember it when I was a kid in the ’60s, and it was great. For anyone who lived on the west side of town, this was the department store.”

You wouldn’t guess it today. The store is hardly noticeable across a huge, glass-littered parking lot. It’s the same parking lot where Barber remembers seeing Santa arrive by helicopter.

“Montgomery Ward has been a company in retreat for years,” he said. “They’re in a viciously competitive market. Right now they’re trying to regroup, but it’s questionable whether they can succeed.”

Montgomery Ward, a pioneer of the retail catalog, is fine-tuning a plan to work its way out of bankruptcy protection. The company, which employs 60,000 in 37 states, is focused on a marketing strategy aimed at its core customers: 30- to 55-year-old women in the $25,000 to $50,000 income bracket.

“I’m going to miss these guys,” said Doris Payne, who stopped in the West Colonial automotive shop for an oil change Friday. “I’ve been shopping Montgomery Ward for 30 years, and they’ve always been great. I don’t know how I’m keep my car running now.”