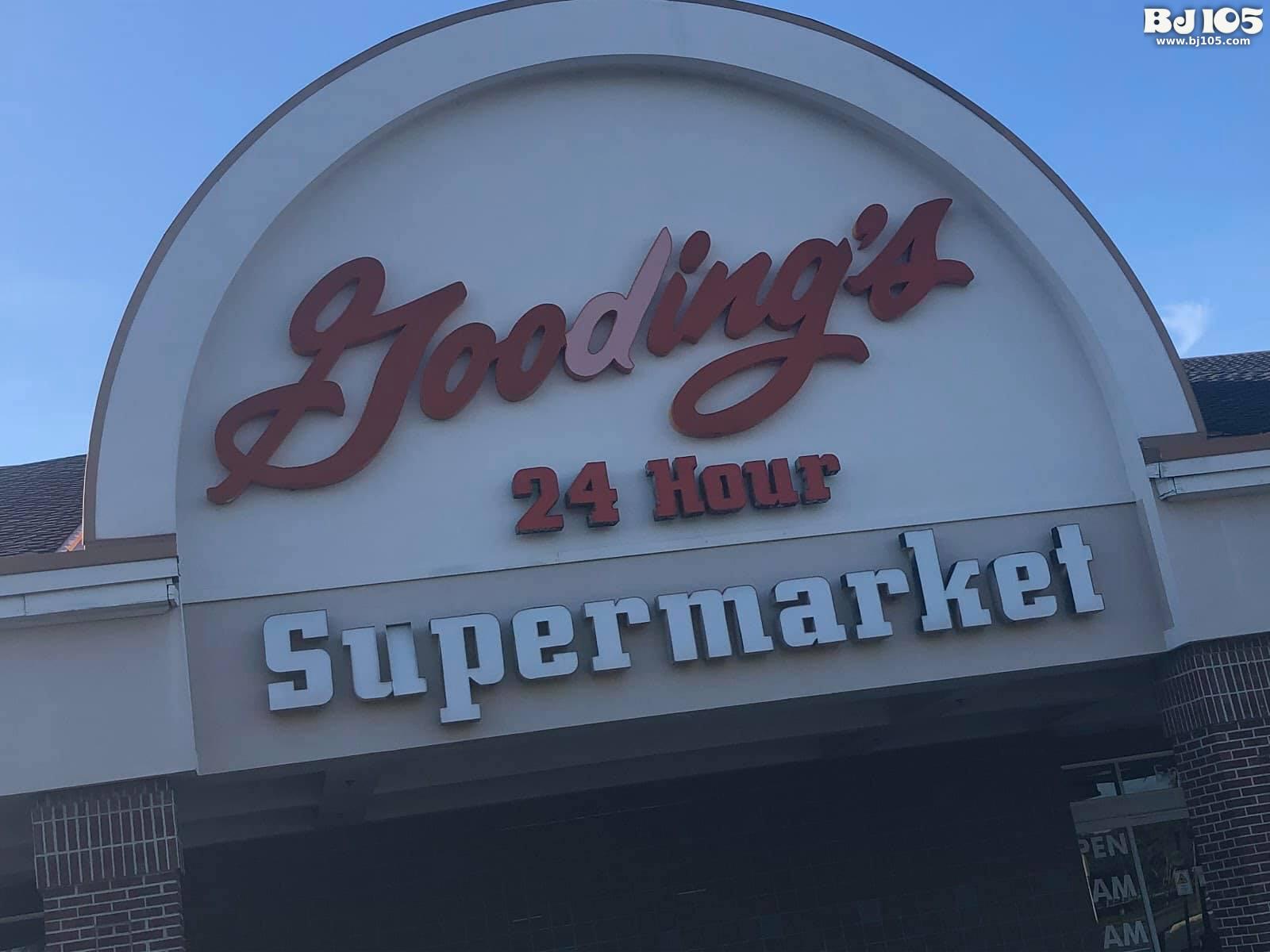 Even as Florida’s economy slowly begins to reopen, the damning impact of coronavirus shutdowns on local businesses is beginning to show. Few places is this more obvious than in the iconic tourist strip mall Crossroads of Lake Buena Vista.

Sitting just off of WDW property, the strip plaza was built in 1988 as part of a Disney-led expansion of the area that also saw the development of the College Program housing complex Vista Way. The location was meant, in part, to help address the needs of guests who would be staying in the newly created timeshare condos at Disney’s Vacation Club Resort, now known as Disney’s Old Key West Resort, which opened in 1991.

Over the years, the 30-acre strip mall development has seen many retail and restaurant offerings that were unique to the Central Florida market, including the only McDonald’s backed McKids clothing store in the Southeast. Other unique tenants have included the famed Jungle Jim’s restaurant, a Sony store, and Johnny’s Hideaway.

In recent weeks the T.G.I. Friday’s scrapped the managers’ name off the front door as rumors of its demise set it; then news came that all Sweet Tomatoes across the nation would be closing, including the one at Crossroads, the Knife restaurant took down its signage even as notices said they would eventually reopen, and the scooter store covered its windows brown paper, as more tenants joined the Tom & Chee that closed more than a year ago. Finally, word that the Gooding’s grocery store wouldn’t be reopening after the current pandemic related closure. Signs on the grocery store doors have yet to confirm the closure but next door the Gooding’s Liquors store has been completely cleared out.

The Gooding’s closure is an especially difficult hit for the plaza and Central Florida. This was the last remaining store of the brand once thought to be Publix’s primary rival. First founded in Maitland in 1964, the Gooding’s chain of grocery stores is credited with introducing 24-hour shopping, in-store bakeries, and in-store delis to Central Florida. At one time, the high-end grocery store chain had nearly two dozen stores across Central Florida. Despite the focus on customer service, in-store walk-in wine cellars, and unique at the time customer loyalty programs, Gooding’s was never able to find success outside of Central Florida with failures in both Volusia and Brevard County.

By 1996 the chain was on the decline with more stores closing than opening. In 2000, nine of the final dozen stores were sold off, leaving only three stores, all located within the tourist corridor left in the family-owned chain. The last newly built Gooding’s in Celebration’s Water tower Place plaza on Hwy 192 closed its doors just months after moving into the plaza from its original downtown Celebration location. A few years later, the Great Recession caused the demise of the International Drive location, which is now home to bowling alley anchored King’s Dining and Entertainment. That left only the Crossroads plaza Gooding’s, which quickly dissolved into a poorly rated, overpriced tourist trap of a grocery store. Even the high-end global food offerings were replaced by pool floats and t-shirts.

In 2010, they filed Chapter 11 bankruptcy protection, the second time the chain had done so in less than five years. Despite the insane prices and tacky offerings, the grocery store remained popular with many tourists due to its location just off Disney property, allowing guests staying along Hotel Boulevard were able to walk there.
Renderings of the updated Beyond the Ultimate I-4 interchange with 535. The green area in the upper right corner is the current location of the Crossroads plaza. – IMAGE VIA FDOT

In early 2018, the Florida Department of Transportation announced plans to close the plaza to make way for expanded ramps linking to I-4. The Beyond the Ultimate plan is the next phase of I-4’s rebuilding and will reimagine an additional forty miles of the interstate including from the current southern end of the I-4 Ultimate project at Kirkman all the way to Hwy 27. Through the area near Walt Disney World, much of the interstate will be double-decked similar to Tampa’s Lee Roy Selmon Expressway. The Beyond the Ultimate will be one of the first Central Florida road projects designed with autonomous vehicles in mind. The Crossroads plaza will be completely demolished to make way for an extended ramp system that will allow drivers to exit directly onto Disney World’s Hotel Blvd.

Concept art of what I-4 will look like in the area near WDW once the Beyond the Ultimate project is complete.
Plans to demolish the plaza in late 2019 were delayed as FDOT negotiated with Gooding’s, the final tenant who hadn’t come to an agreement. An eminent domain court ruling in January 2019 gave the plaza a few more months of life, allowing the tenants, including the Gooding’s, to remain in operation until August of 2021.

But the current pandemic meant even once the businesses in the plaza could reopen with tourist numbers at record lows in Central Florida, it would be nearly impossible to pull a profit. Instead, many of the anchors have decided to go ahead and close early. Now the plaza sits with awnings haphazardly hanging off the building and what looks to be an unofficial RV encampment in front of the indefinitely closed Red Lobster.

Some tenants are reportedly looking to move to new nearby locations, taking advantage of possible lower rent rates due to the pandemic linked recession. At the same time, like the plaza itself, for others, including the Gooding’s, this is their final chapter, inevitable but still cut short.