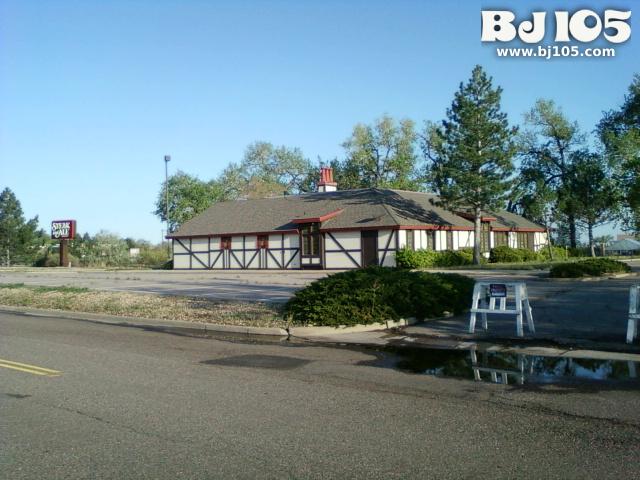 Steak and Ale was an American chain of casual dining restaurants, that went bankrupt in 2008. However the brand, recipes and other intellectual property associated with the former chain is currently owned by Legendary Restaurant Brands, LLC, the parent company for Bennigan’s.

Steak and Ale was founded as an independent restaurant chain in Dallas, Texas, on February 26, 1966, by Norman E. Brinker. On July 29, 2008, the chain’s remaining 58 locations closed as part of a chapter 7 bankruptcy proceeding.[1]

In 2014, Bennigan’s CEO Paul Mangiamele announced their intended comeback for 2016,[2] but as of August 2020, no locations have opened. Later, it was announced that the first new Steak & Ale location would open in 2021 in Cancún, Mexico.