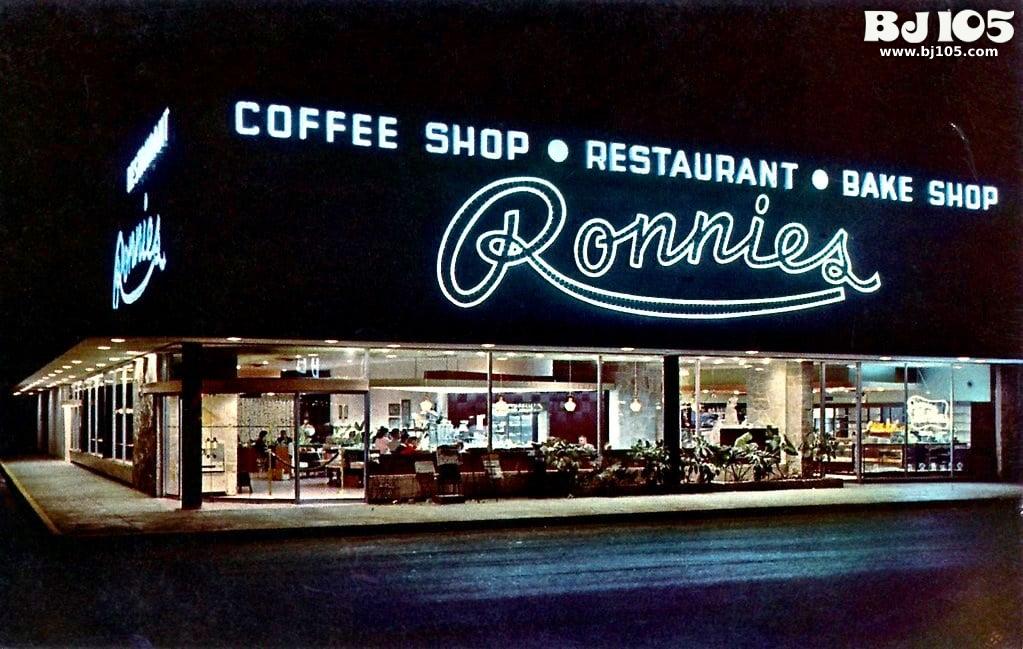 Ronnie’s restaurant in Orlando closed in 1995 after a 39-year-run. Did you hear the one about the $1.2 million bowl of soup? No, it wasn’t made of incredibly rare shark fin and served in a jeweled bowl. … It came from a reader who moved here a few years ago and must still have a taste for cabbage soup.

In 1960 Flossie Gluckman, a local Jewish activist, drove to Jones High School to recruit a few black students to join LRY (Liberal Religious Youth) at the Unitarian Church in Orlando. Our little interracial group of teenagers from segregated Jones, Boone, Edgewater and Winter Park high schools defied local tradition by socializing, intellectualizing, reviewing classics like Franny & Zooey, Catcher in the Rye and 1984….and dancing to the latest hits every Sunday night. Soon everybody at Jones High wanted to join.

We had no doubt we could conquer the world despite the odds…but in the meantime we just wanted to have fun together and we did it without booze or drugs. (WOW! Now that is simply amazing, but you can be sure I more than made up for lost time as I got older!)

In retaliation the KKK threatened to burn down the Unitarian Church which was nestled in an orange grove off E. Robinson. When we drove around town in Warren’ s little Nash convertible hecklers yelled “Nigger” and “Nigger Lover”, but we just laughed and accelerated. About the only place that would serve our little band of angels was Howard Johnson’s on the Trail so we often hung out there after meetings. I never forget the grilled hotdog on a grilled buttered bun, fried clams…and waitresses wearing hairnets “Hon!”.

One night we decided to try something different, so our short procession of very used cars drove to nearby Ronnie’s in Colonial Plaza where we were soon blocked and surrounded by an angry young white mob who lifted Michael Town’s momma’s little Anglia right off the asphalt as we raced the motor trying to get away. Ronnie’s did not let us in, but I enjoyed matzo ball soup, pickles, slaw and delicious cheese omelets for many ears after that rude encounter.