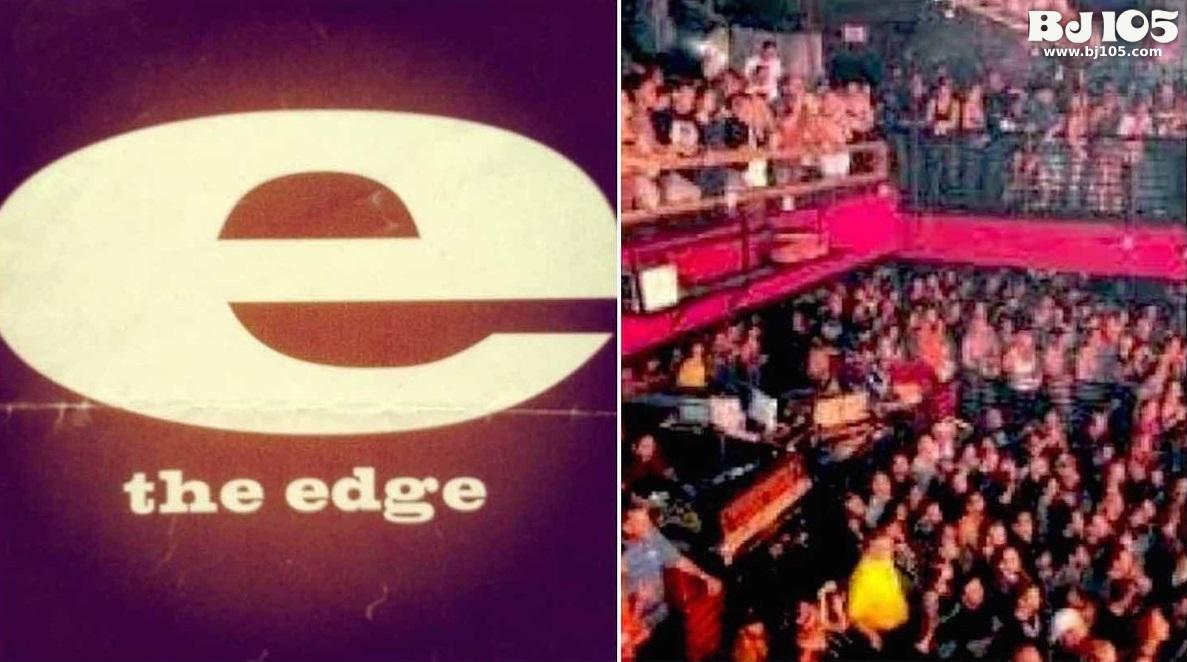 1988 According to a 1988 story in Orlando Weekly, DJ Kimball Collins discovers an acid-house night happening at the old Beacham Theater in Orlando and before long, he morphs it into AAHZ, the legendary house-music dance party that attracts people from all over Florida and turns Orlando into an epicenter for club culture.

1993 The Dust Brothers (later known as the Chemical Brothers) headline a massive rave at the Edge Nightclub in downtown Orlando, giving birth to an electronic dance music scene that would eventually sweep the nation.

The Edge, one of Orlando’s top spots for alternative rock ‘n’ roll, is going country.

John Locke, owner of the downtown Orlando nightclub and concert hall, said Sunday was the last night the Edge would exist as an alternative club.

He wouldn’t comment further, but bartenders and other employees said the club on Livingston Street would open as a country music bar in early August.

The name of the new club was not available.

Employees said the Edge hadn’t been as successful recently as it was in peak years.

One bartender said Sundays were the only nights the club brought in a lot of people, but the $1 drinks offered on Sundays didn’t bring in much revenue.

Fliers announcing the club’s last night as an alternative hangout were passed out downtown last week.

Club patrons said they would miss their hangout.

“Now when I walk by I’ll have to shed a tear, because it just won’t be the same,” said Genya Yurkes, a teenager who often

visited when she was in high school and came back Sunday night with friends to reminisce.

During the past several years, the Edge has had concerts featuring nationally known acts such as Nine Inch Nails, Beastie Boys, The Ramones, Foo Fighters and Hole.

The club gained notoriety after a March 1995 concert in which Courtney Love, the lead singer for Hole, was accused of punching out some audience members during the show.

Love, the widow of alternative rock star Kurt Cobain, went on trial in an Orlando courtroom in November, but the judge decided to throw out the charges.