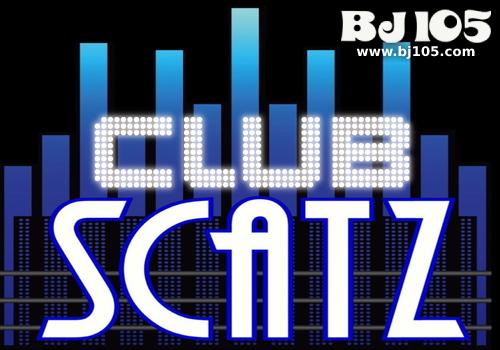 SCATZ IS ORLANDO NIGHTSPOT HOT SPOT FOR UNDER-21 CROWD

Gone are the days when teen-agers in ponytails and crew cuts sat bashfully around dance floors — boys on one side, girls on the other. In these times of individualistically pouffed, gelled and spiked hair, the young adults who frequent Scatz mingle excitedly and dance feverishly to such thumping grooves as Cameo’s “Back and Forth” and Lisa Lisa & Cult Jam’s “Head to Toe.”

The under-age-21 nightclub, located at 740 Bennett Road in the building which once housed the 21st Century movie theater, opened in April. It caters to its special clientele from 7:30 p.m. to 1 a.m. Thursdays through Saturdays. Admission is $5.25.

Walking under Scatz’ blue awning and through the glass doors on a recent Saturday was like magically entering Huey Lewis’ dizzying “Heart and Soul” video. What seemed like hundreds of teens (the club can hold 800) filled the 2,000-square-foot dance floor — above which hangs a flashing, spinning light system — and the tables and chairs around its perimeter.

Some patrons, such as 18-year-old Guillermo Ferrer, took a breather from dancing by chatting with friends in the living room-like space directly across from the club’s ticket counter. “It’s a neat place. There’s not much else to do around here,” said the Seminole Community College student. He has been a club regular every Friday and Saturday since moving to Orlando from Puerto Rico a little over a month ago.

Ferrer added that the fact that no alcohol is served at the club and that Orlando police officers are always present makes him feel safe.

Others opt to cool down by playing the video games located on the club’s second floor. The disc-jockey booth, where patrons lodge their requests, is also located on that level. It is flanked by rooms furnished with sofas which afford views of the dance floor through large glass windows. They served as private screening rooms when the 21st Century theater was in operation, explained Scatz co-owner and manager Fred Brown. Now they are made available to parents who might feel a little more at ease checking out the scene at the club when dropping their children off.

Navy recruit Bill Wesselman, 19, was in the middle of polishing off an ice cream cone when he was asked what had attracted him to Scatz. “The fact that there would be civilian girls here,” he quickly responded. “Usually the only other things to do if you’re under 21 are movies, roller-skating or ice- skating. This is a lot more fun.”