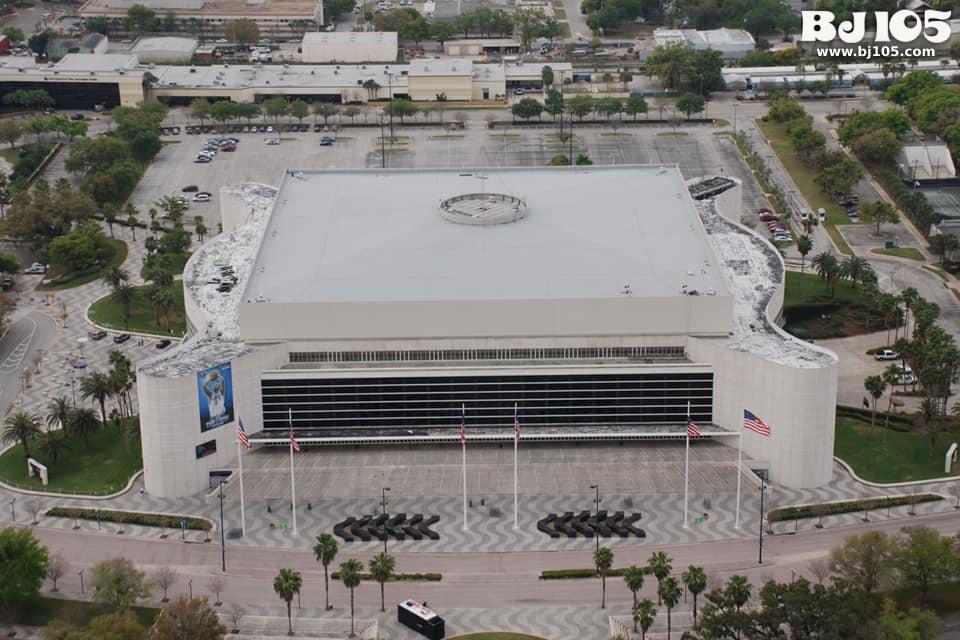 Amway Arena (originally known as Orlando Arena) was an indoor arena located in Orlando, Florida. It was part of the Orlando Centroplex, a sports and entertainment complex located in Downtown Orlando. The arena was the former home of the Orlando Magic of the NBA and the Orlando Titans of the NLL. It was also the home of the Orlando Solar Bears of the International Hockey League, and the Orlando Predators of the Arena Football League. It also hosted many other minor league sports teams, as well as various concerts and other events such as the PlayStation Pro event on the Dew Action Sports Tour and the Ringling Brothers and Barnum and Bailey Circus annually.