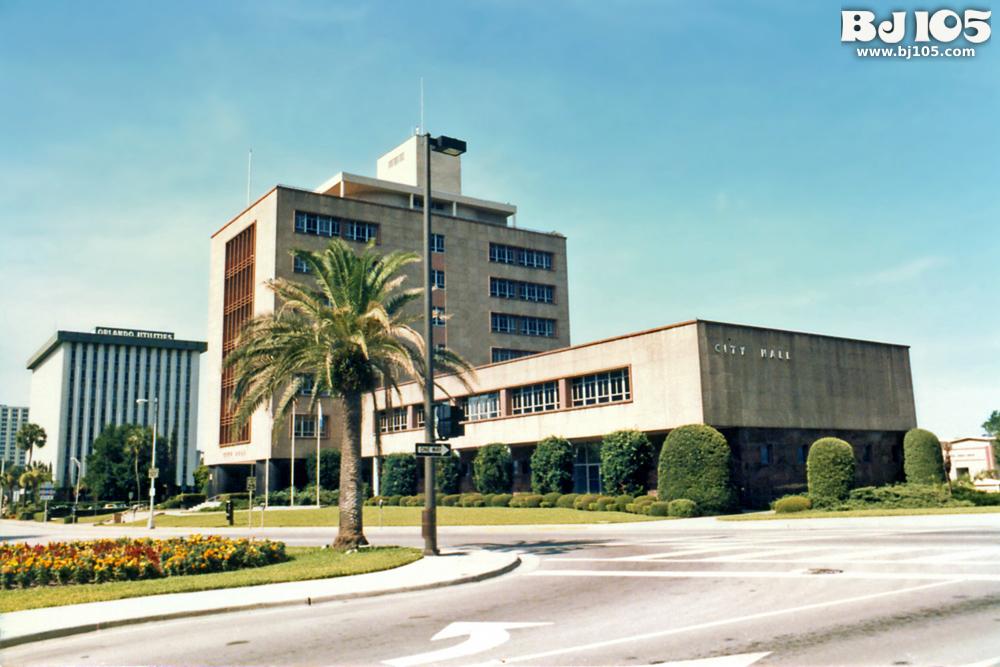 Movie stars Mel Gibson and Danny Glover will likely share the big screen with the exploding remnants of an Orlando landmark, the old City Hall.

Orlando and Warner Brothers have tentatively agreed to let the Hollywood studio use the Oct. 24 destruction of the building as a backdrop in the movie Lethal Weapon 3.

Glover and Gibson, the stars of Lethal Weapon 3, apparently will be recorded running from the old City Hall as it crumbles in a special-effects-enhanced blast.

Warner Brothers publicist Michael Klastorin would not discuss the movie’s plot but said the blowup would be a “major element.”

Lethal Weapon 3 begins filming in Southern California today and should be complete by year’s end, Klastorin said. It should be released next summer.

Orlando abandoned the old City Hall in July, when the new $36 million City Hall opened just a few feet behind it. City officials decided to dynamite the old building because it is cheaper and quicker than using a wrecking ball.

The city, through independent producer Ross Testagrossa of Orlando, put the film rights up for sale this summer as a way to offset demolition costs estimated at $165,000.

Testagrossa said he made almost 100 telephone calls to major movie studios before contacting Joel Silver, who is producing Lethal Weapon 3.

“This is hot stuff,” Testagrossa said of Lethal Weapon 3 coming to Orlando. “I’m just glad that I did it.”

Assistant city attorney Lew Oliver, who helped negotiate the deal, said Testagrossa will get $10,000 as a finder’s fee. The city also will spend $12,000 preparing the building for the filmmakers, leaving Orlando with about $28,000 from the movie rights.

Among the changes Orlando will make to the 33-year-old building is knocking out about 12 feet of a rear wall to make sure it does not scar the new City Hall during the explosion.

Warner Brothers, Oliver said, will pay to insure the event, plus spend another $62,700 making sure the deserted building appears occupied. The illusion will be created with lights, windows and false walls on the first floor.

Filmmakers likely will be in Orlando for a week, getting ready to film the demolition and shooting related scenes, most of them in downtown.

Mark Loizeaux, a Maryland demolition expert, will destroy the building by causing it to fall inward, or implode. Movie technicians will enhance the event with special effects such as flames and shattered glass.

Loizeaux said he has worked frequently with moviemakers and expects the Orlando job to go smoothly. Once the button is pushed, he said, the building will be reduced to rubble in 6.5 seconds.

City officials are ecstatic about having a major studio working in Orlando, even though the bulk of the movie will be made in California.

“This is a way for us to further open the Orlando market to motion pictures,” Mittiga said. “We do have a motion picture industry here. We need to get the word out.” 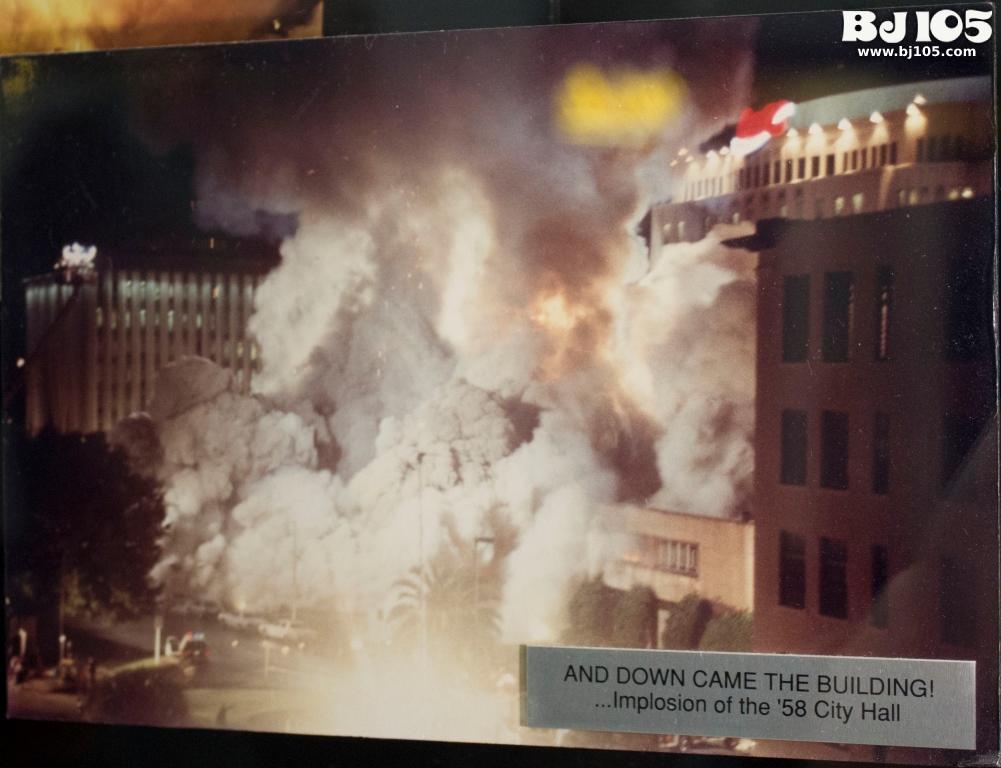