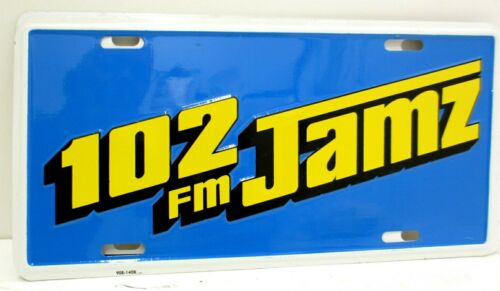 On April 1, 1988, the call letters were changed to WJHM, and the station adopted a CHR/Urban format targeting a multicultural audience as 102 Jamz under the direction of Program Director Duff Lindsey and consultant Jerry Clifton.[7] The station was an immediate success with listeners and within two years, ascended to the top of the 12+ Arbitron Ratings. Some of the DJs included Joe Nasty doing mornings, Magic Scott (now Cadillac Jack in Philadelphia) doing afternoons, and Cedric Hollywood as Read More... 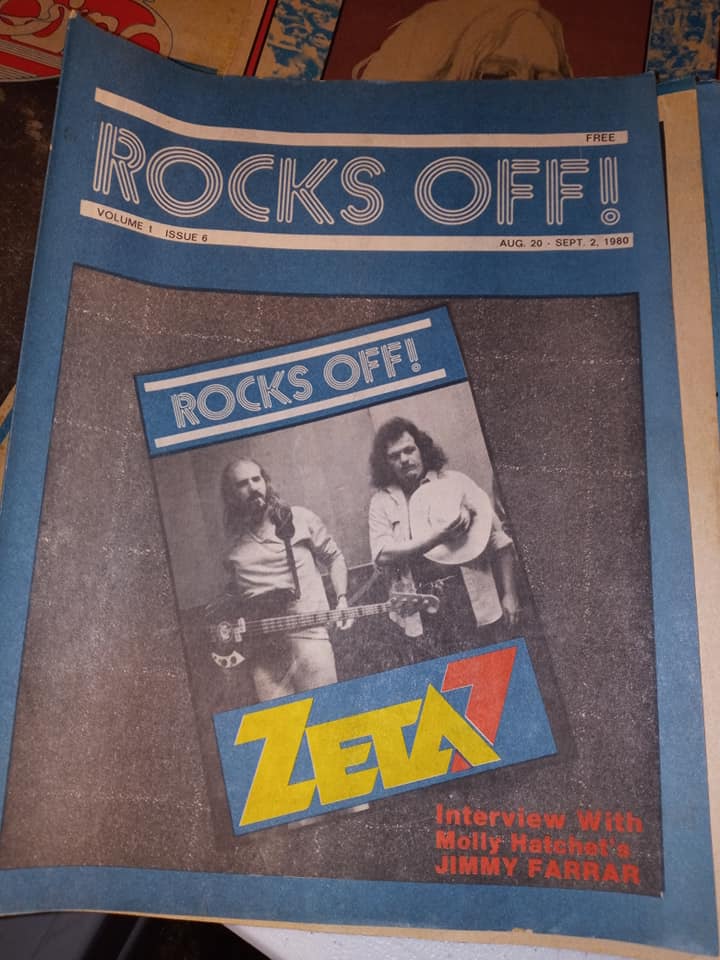 Zeta 7 was a rock station. In the early 80s, they changed the format to something else and there were some unhappy campers.