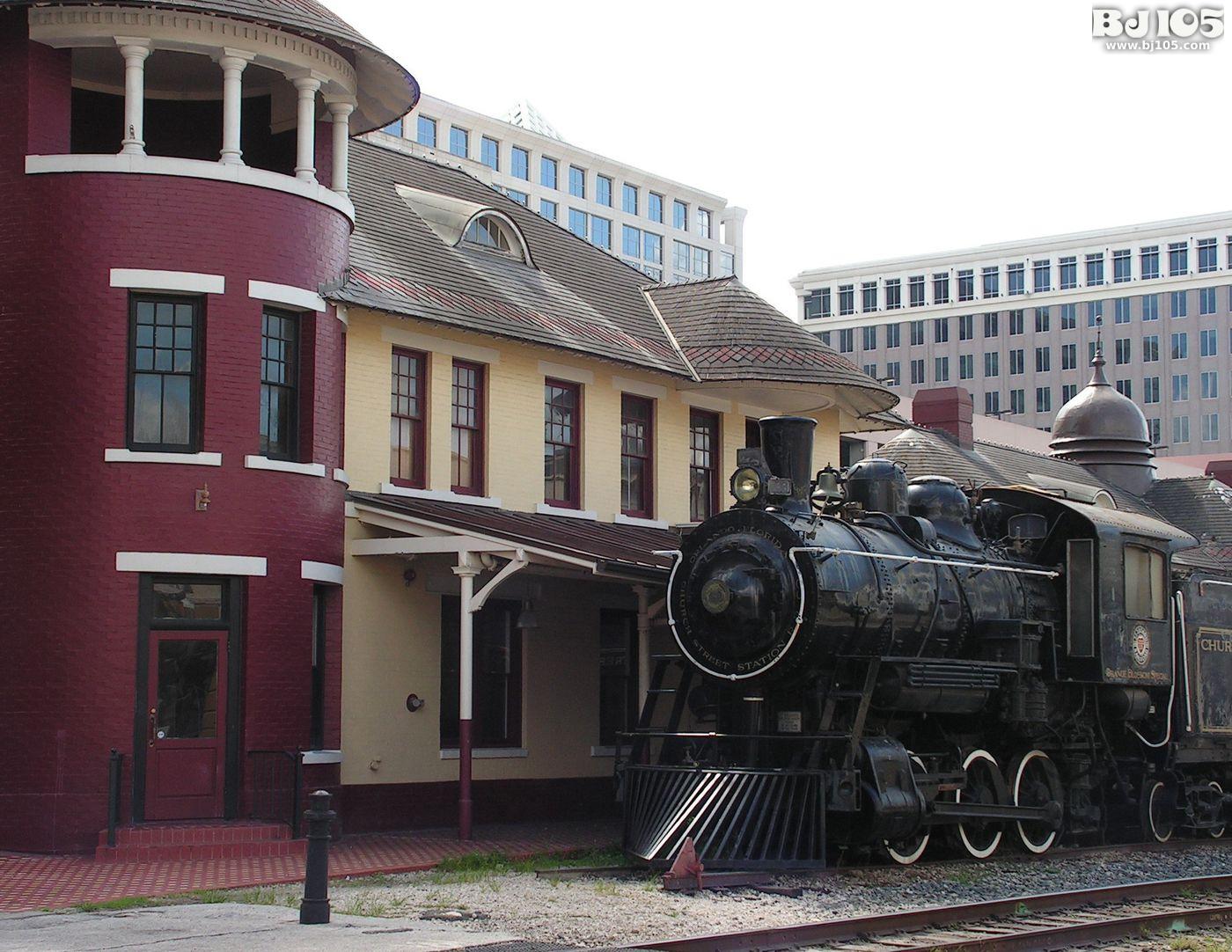 During Church Street Station’s heyday, the street was closed to motor vehicles each evening and the complex of bars and restaurants became one large street party. But Walt Disney World and Universal Orlando eventually built their own nighttime-entertainment venues, and Church Street Station fell into decline through a series of different owners.