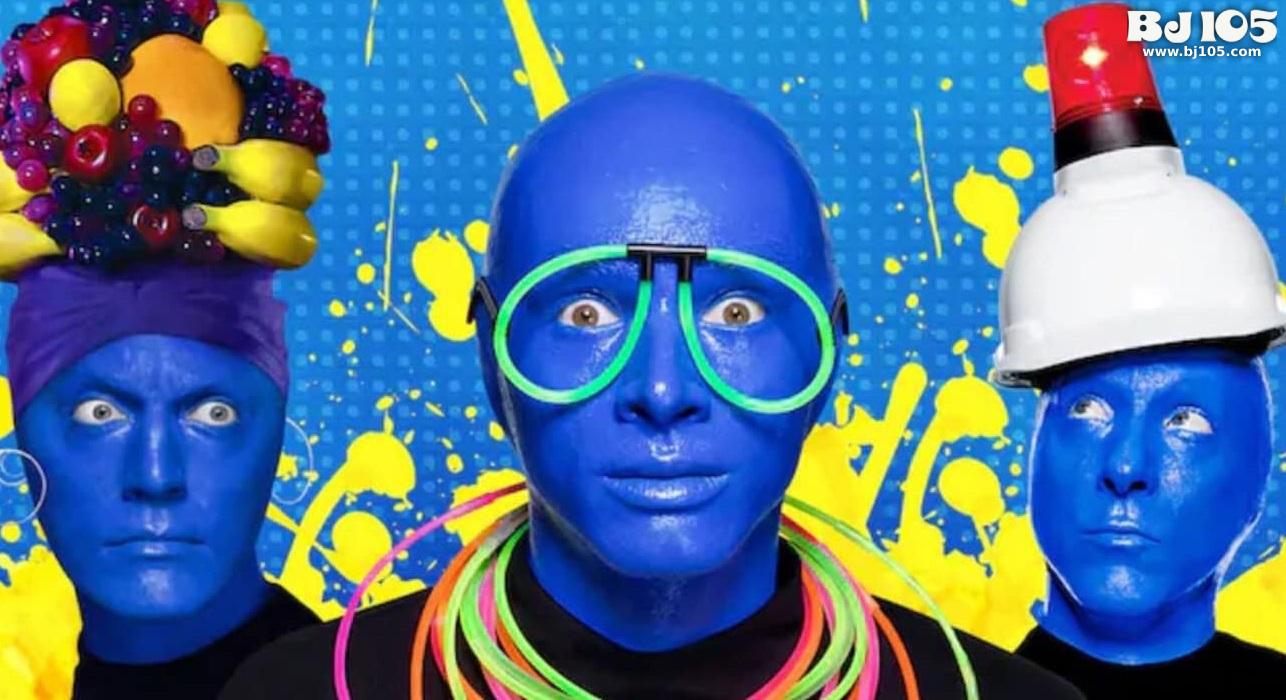 Blue Man Group is bowing out of Universal Orlando.

The quirky show, which ran continuously at Universal for 14 years in the old Nickelodeon Studios building, announced Monday it was leaving Orlando.

“Thank you to the Blue Man Orlando cast, crew and staff for more than 6,000 shows,” the company said in a tweet, “And to the millions of fans who shared in our incredible 14 year run!”

The show has been closed since the start of the pandemic. Last year parent company Cirque du Soleil laid off employees and filed for bankruptcy protection.

In June, Cirque du Soleil laid off nearly 3,500 employees as part of a restructuring plan, including employees at Universal’s Blue Man Group location.

However, the company also sent out a statement saying it expected the Las Vegas and Orlando resident shows to resume before the rest of the company’s shows.

The tweet also indicated that Blue Man Group would continue to perform in Las Vegas, New York, Chicago and Boston.